Axemann Brewery in the News 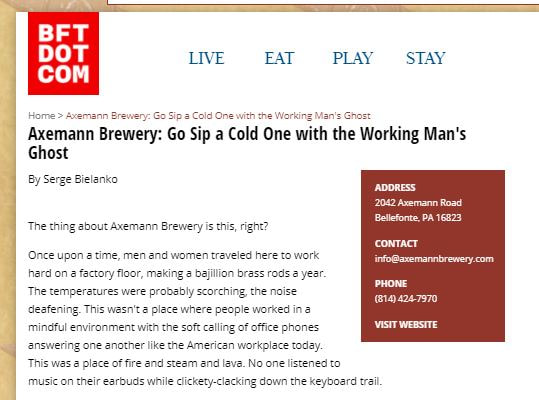 If you haven't seen it yet, view the video by WTAJ. 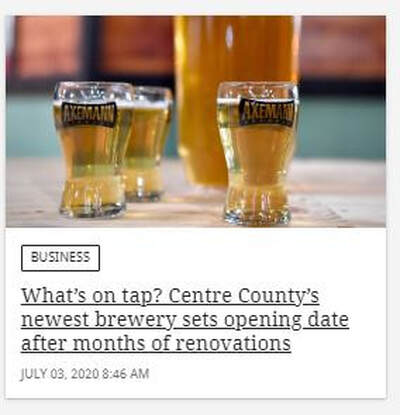 ​After nearly a year of work, Rod Stahl’s dream is coming true as Axemann Brewery prepares to open next week.
Starting Wednesday, the brewery will open its taproom, located at 2022 Axemann Road in Spring Township, just outside Bellefonte. Owned and operated by Stahl, the business will be open Wednesday-Saturday from 4-10 p.m., according to a Facebook post.
When Stahl was first introduced to the 104-year-old site, the 20,000-square-foot space needed hefty renovations. After replacing the factory windows, doors and flooring, Axemann now has a bar, tables, brewing equipment and a kitchen for the Blonde Bistro, which has been occupying the space for weeks.
“Crazy and naive are probably the two key elements of doing some of this stuff, but we are very excited ... to be part of what’s going on here at Titan (Energy Park) — the revitalization of this facility,” Stahl said told the CDT in February.
After moving from downtown Bellefonte to the former Cerro Metal Factory, the Blonde Bistro is open Tuesday-Saturday from 11-8 p.m. Axemann and the Blonde Bistro have listed precautions both are taking to ensure customers’ safety online, including increased cleaning and sanitation, employee health screenings, mandatory masking and using disposable containers.
June 7, 2020 - StateCollege.com:  "With Some Creativity, Centre County Breweries Hold Their Own During Pandemic" 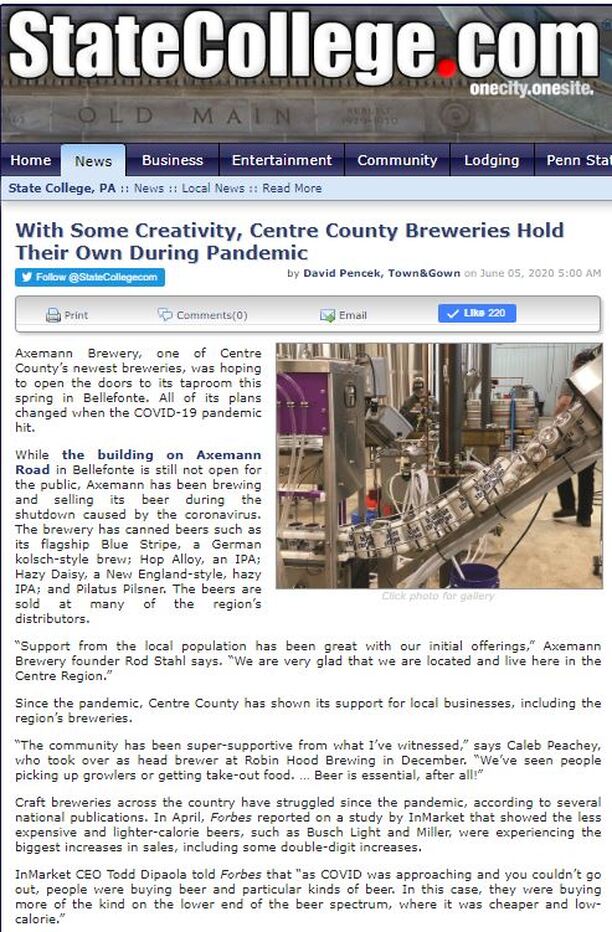 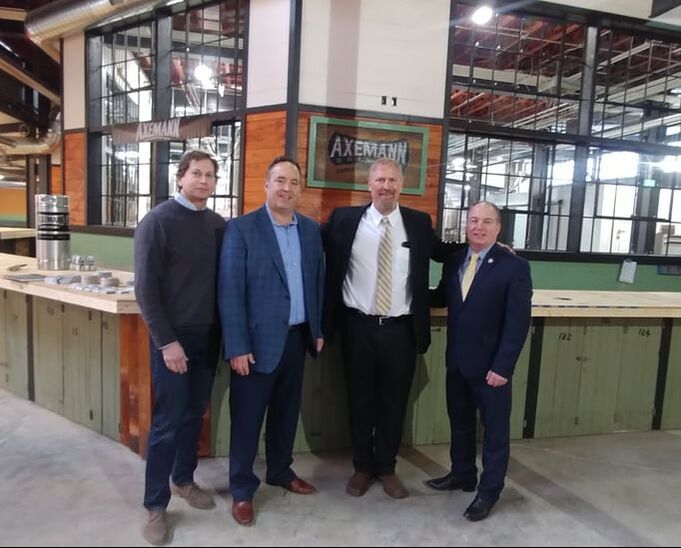 Blonde Bistro in the News 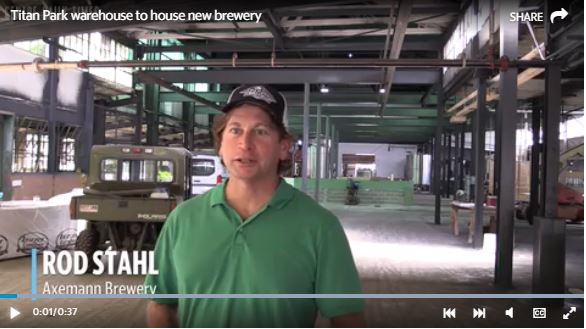 Axemann Brewery is the Proud Sponsor of the Axemen Rugby Team! 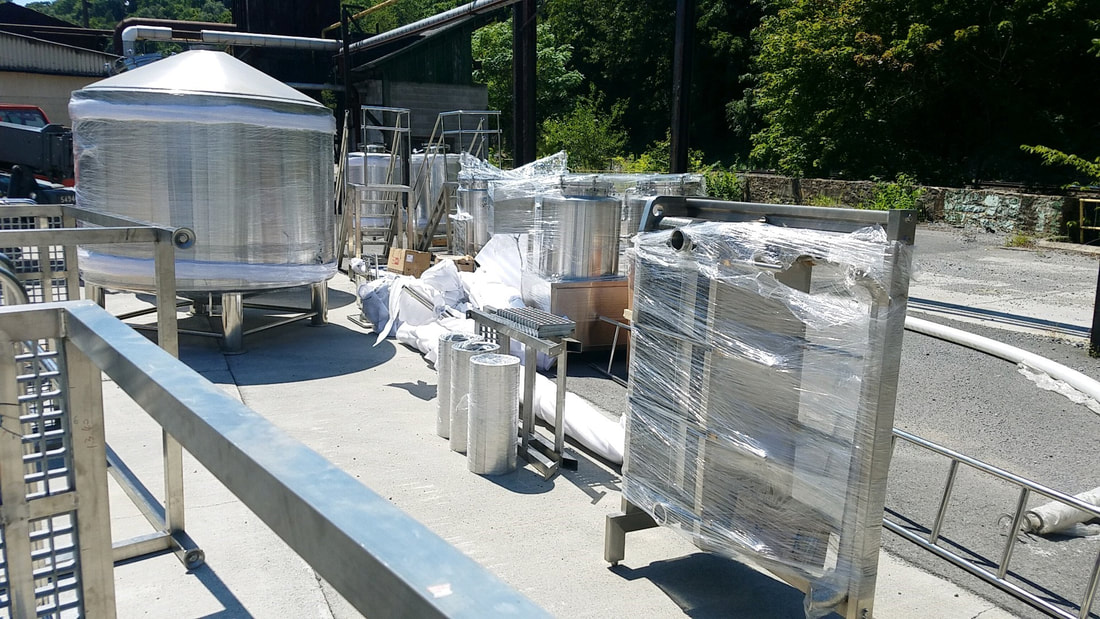 ​Axemann Brewery, coming this fall to Titan Energy Park in Bellefonte, PA, is pleased to announce a collaboration with local favorite – Blonde Bistro! Axemann Brewery will be the largest brewery in Centre County with more than 20,000 square feet of space in the former Cerro metal plant, including a brewing operation, taproom, and game room. The facility, currently under construction, will reflect the site’s industrial heritage and capitalize on the quiet streamside setting.
​The Blonde Bistro, a highly ranked food establishment, features local fare and fabulous flair with Chef Ciara Semack, a lifelong resident of Centre County who has turned her cooking experience into not only a successful restaurant business, but also a bi-weekly column and live chef appearances. Beer-inspired appetizers, sandwiches, and entrees will be available for “take-out” to enjoy throughout the taproom and gaming areas of the Brewery. Patrons will be able to enjoy Axemann beer and Blonde Bistro cuisine in both indoor and outdoor spaces overlooking Logan Branch creek.
​
Axemann Brewery will feature Blue Stripe Beer, a Kolsch-style beer known for “everyday excellence”. Blue Stripe and other beers influenced by the German beer culture will be available for takeout as well as in the taproom with the food pairings and local spirits.

Blonde Bistro Demonstrates One of Many Beer-Inspired Recipes

Chef's tip:  Make sure your co-host doesn't drink all the beer!